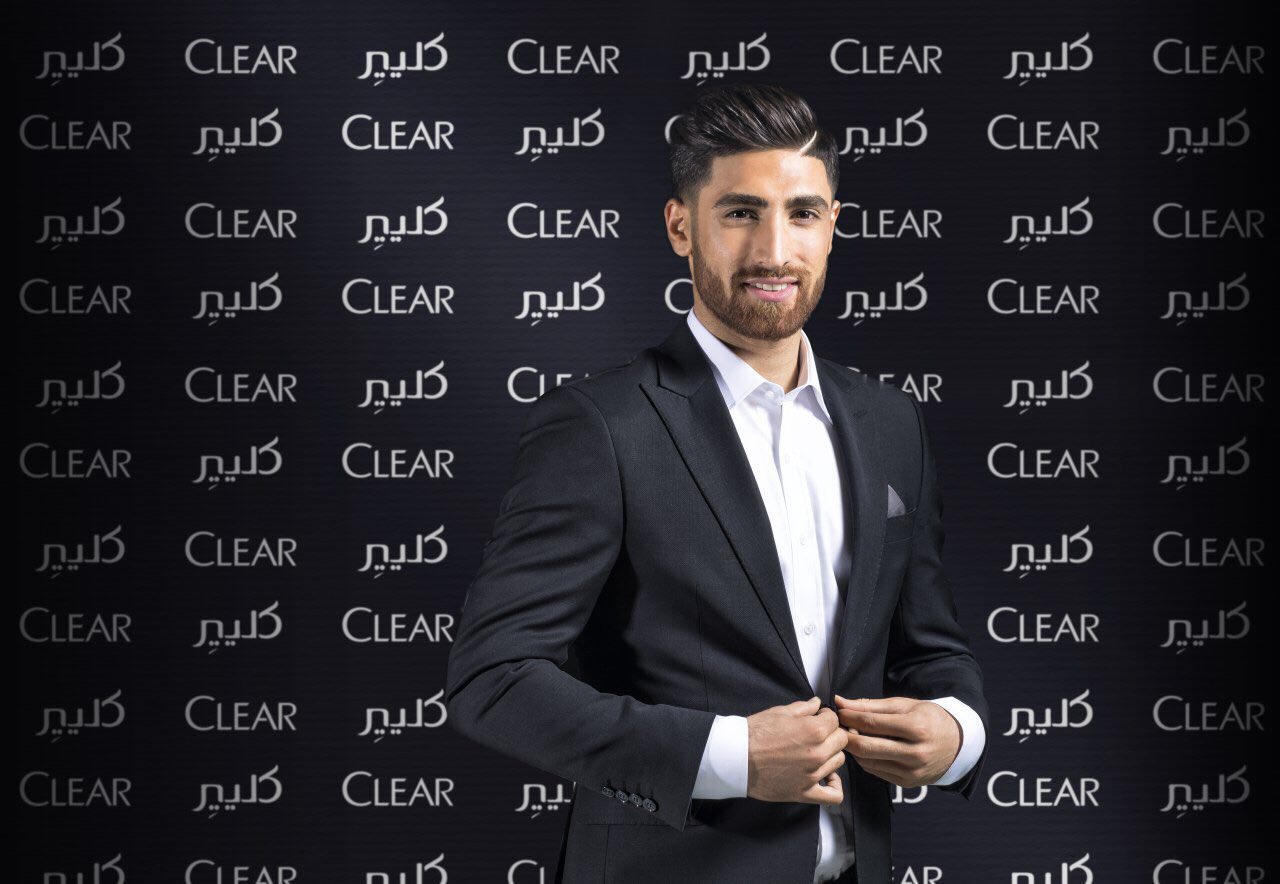 The national team defence was in the spotlight as Iran went through the qualification process. They conceded barely two goals in ten matches in the group qualification stage and are expected to continue their fine defensive run in Russia. However, they will have a tough task defending against a high scoring team like Spain, with Portugal – led by the outstanding Cristiano Ronaldo – and Morocco also in the Group B.
END_OF_DOCUMENT_TOKEN_TO_BE_REPLACED