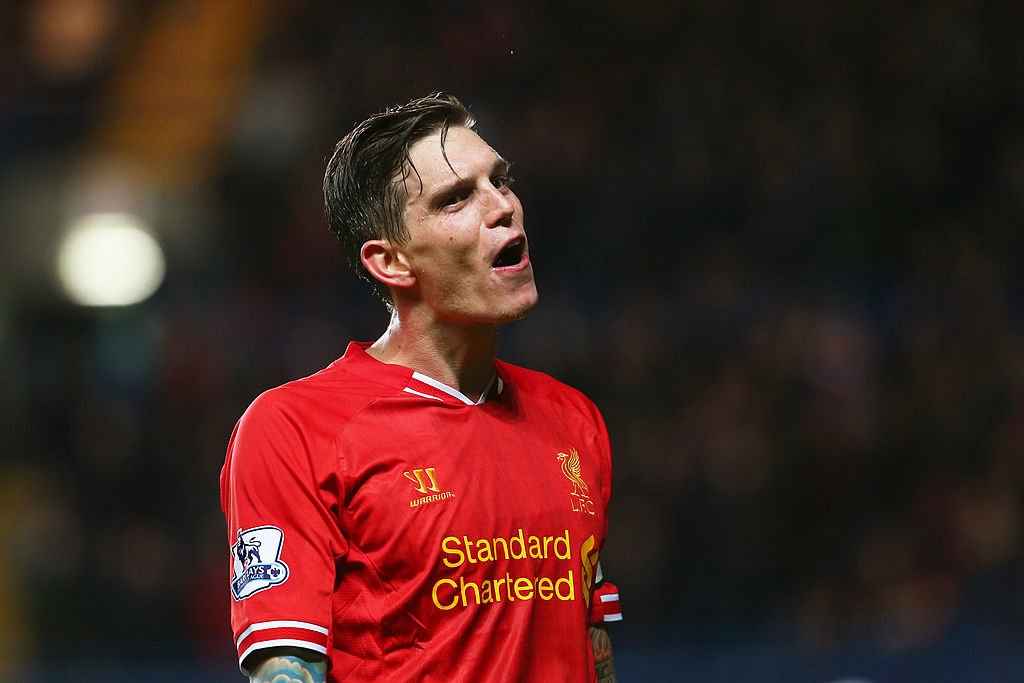 Liverpool beat Manchester United 2-1 at home in their fourth round clash during the 2012 FA Cup. Dirk Kuyt was the hero for hosts Liverpool as his goal was crucial to the outcome of the game. Dirk Kuyt scored in the final minutes of the game to hand the Reds victory after South Korean football legend and Manchester United man Park Ji-Sung had cancelled out the opening goal from Daniel Agger for the hosts. END_OF_DOCUMENT_TOKEN_TO_BE_REPLACED