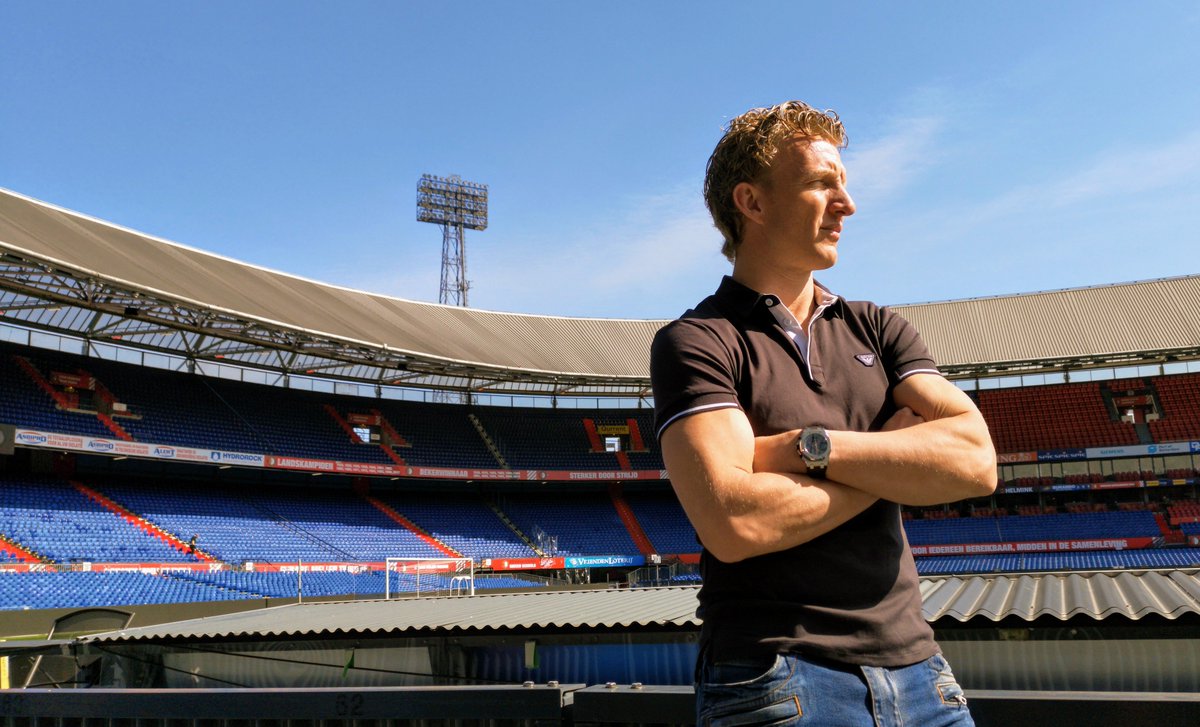 Dirk Kuyt said that Liverpool has the best front three in Europe last season and that they have struggled to replicate the same sort of form this season. In contrast, he said that they have improved defensively as they are now conceding fewer goals.
END_OF_DOCUMENT_TOKEN_TO_BE_REPLACED